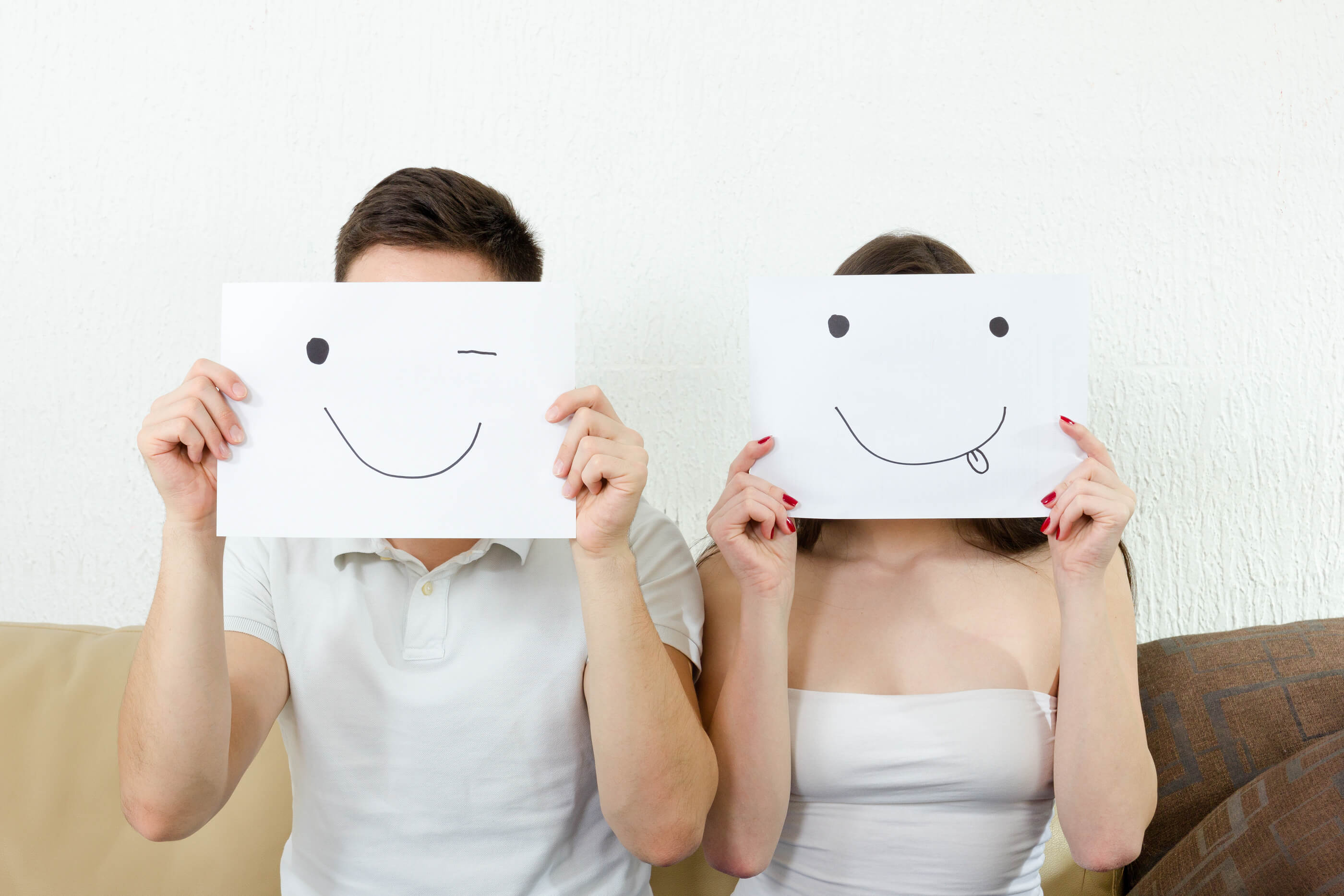 The beauty and The Beast

The statistics say that cosmetics is one of the best selling products in the MLM industry. I had to be a visionary ...

I still remember as if it was yesterday (and more than 10 years ago ...) the first time I made a presentation of cosmetic products in the first direct sales company with which I worked. Some people call it a great feat and courage, although for me it was almost a miracle!

I put you in background ... I worked in construction, so my hands were the least similar to a beauty expert. But I had believed 100% that "if you want, you can" ... and had seen an opportunity to get out of where he was. So, I put "hands on work" ... never better said ...

I had to find people to start demonstrating them. And what better than an acquaintance of the humble neighborhood and worker, where he lived.

Actually, I asked my best friend for help, and I told him to look for some girl who wanted to get free facial hydration. But, I do not know if because of revenge, or in conspiracy with my girlfriend, she did not look for what can be said to a "girl".

Finally the afternoon arrived. I arrived at my "single" apartment after work; I showered and prepared everything. The scene was a movie. My girlfriend, who was not very for the work of helping me (those who have read the previous issue of the magazine will know what I mean ...), waiting sitting on the sofa with Maleficent's face, as if she knew what was going to happen and was waiting for the perfect moment to start laughing ... (the sixth feminine sense or the obvious hardness).

But I did not care. I had my purpose clear. The bell rang and there she was ... the "girl", who was accompanied by my "friend".

The truth is that I do not know how to explain very well what I saw ... without offending anyone and using the right words ... The "girl" in question wore sports clothes: short basketball shorts, T-shirt and sneakers.

His hairstyle could not be described as such, rather it was a disheveled ... And his face seemed not to have seen anywhere near a cream in his life ....

Anyway, we were already there, so at least it would be useful for me to rehearse. I invited him to come and sit at the table in the room where he had prepared the products. I explained what we were going to do following my "exhaustive" script. I asked her to put on the turban for her hair and the bib so as not to stain her clothes, and we started.

The first question of my script: do you usually use some kind of cosmetics? ... Clear and forceful answer: NO.

Go ... and now how do I continue? Well, at least he speaks. "No" is the first word he had said since he arrived, which did not make my job much easier.

The silence of prospect, of my girlfriend and of my "friend" created a tension in the silence that captured even the parrot, which by the way neither had said "mu" the very ... little bird; and that did not stop all day ...

Well, I had to continue and finish, even if it was to fulfill the saying "before I throw in the towel, I eat it". The "girl" continued putting the "potingues" as I said ... more or less.

But when the scene could not seem more dantesca, it arrived the moment of 2la mask, which was green, by the way. And there she was. With his turban, his bib, and his rather round face, full of granites, with a dark and suspicious shadow on his upper lip (bozo put in my exhaustive script of beauty).

When the mask spread across his face, an image came to my mind quickly: Shrek.

After the relevant minutes passed, which seemed the longest of my life, the "girl" removed the mask. Now I had to see and feel a surprising change in the skin. But…

Second question of the script. Do you feel something different in your skin? Clear and forceful answer: NO.

Go ... and now what do I say? I do not know if you can get an idea of my face, that of the "girl", my girlfriend and my "friend", trying not to laugh out loud while sitting on the couch.

To not make the story longer, (although I would have to write a book) I continued with the script until the end. I forgot the part about asking for referrals, just in case. I thanked him and left.

What came later you can imagine. I will also obviate it out of respect for the dignity of my person. But I did not care. I went ahead, with my script, my products and my hydrations. I was going to show the "world" that I could, and that I would do it with or without them (I mean my girlfriend and my "friend", of course).

So it was. I got to make sales of more than € 200 in a presentation. Everything was a matter of practice, to put desire and enthusiasm to the project. Another day I will tell you other "exploits" that took place in the peculiar journey of a machinist of work, with no experience in the sector, but willing to eat the world.