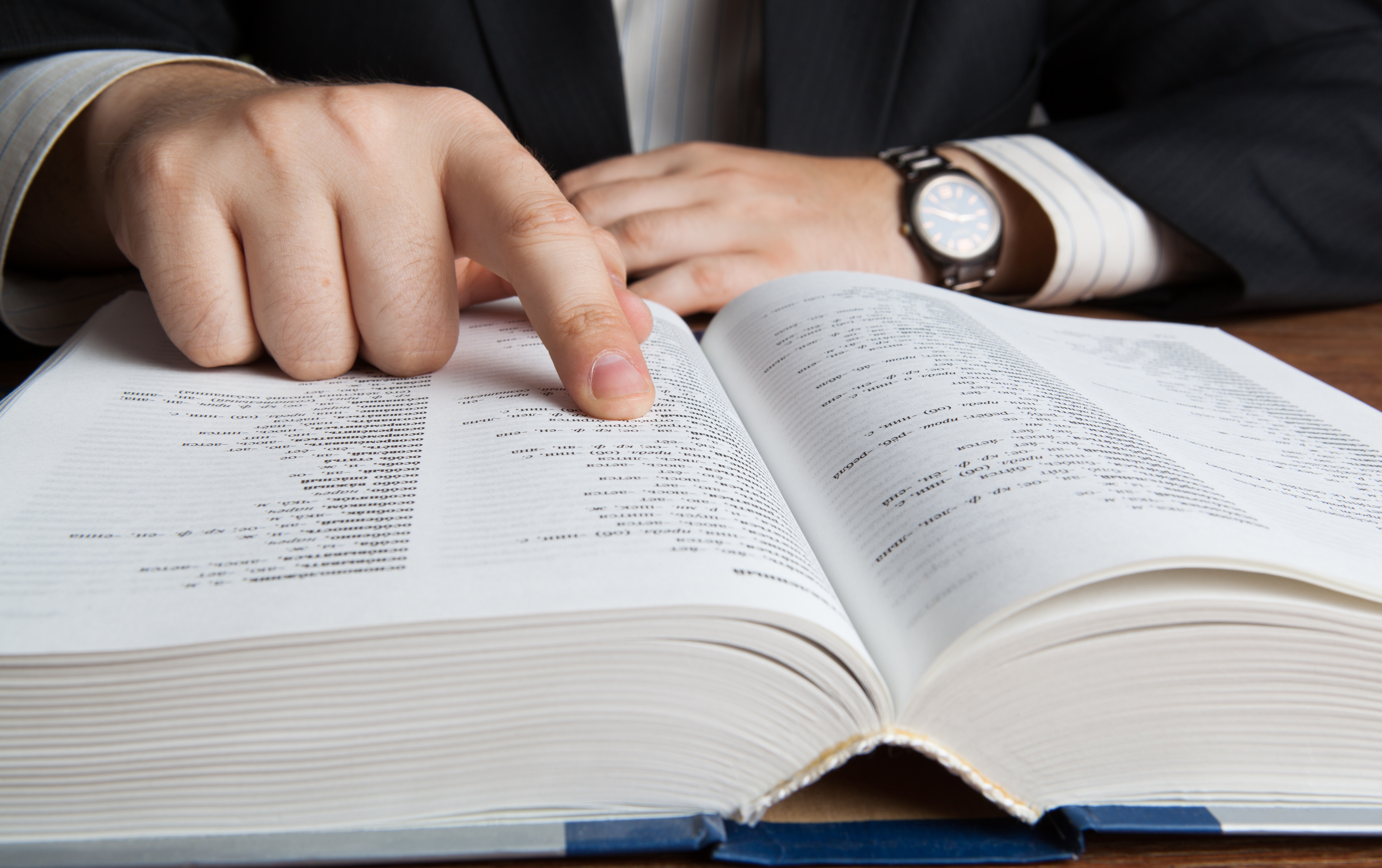 Associated: Person who markets a product or service of an MLM company. Similarly, you can recommend the business opportunity. Also known as a distributor or affiliate.

Sponsor: Procedure that involves sponsoring, introducing or associating another person to the distribution network, providing the necessary attention and guidance. In this way the distributor receives additional income from the sales of his organization, receiving higher profits.

Automation of clients: When a system of a certain company allows us and our customers to receive the products they normally buy each month, without having to place a new order each time.

Auto respondedor: Tool widely used in the MLM industry that is used to send certain amount of emails to any prospect who requests more information about the business, for example through a website or blog.

Affiliate: They are the entrepreneurs who belong to a multilevel company and who can offer their products or services, as well as the business opportunity. Also known as an associate or distributor.

Bonuses: Commissions or extras paid by the MLM company for the achievement of one or several objectives presented in its compensation plan.

Branding: It is the process of making and building a brand through a strategy and the use of marketing tools to give the brand differentiating elements.

Blog: Website whose content includes a series of articles, news and comments that are updated by the author on a regular basis.

Commissions: Financial compensation received by affiliates for sales made by themselves, or by their network of distributors.

Compression: System used by some MLM companies that allows, when a distributor renounces or is expelled, fill your position by raising your distribution network one level.

Crossline: Exchange information and knowledge with distributors of other lines or groups of your same MLM company or of different companies.

CRM (CustomerRelationship Management): Tool for the management of relations with clients, with aspects linked to personalized service.

Leak or Spillover: is the ability to place a direct affiliate in the first level of another distributor that already belongs to your network, so that the latter can complete its level and the commission generated is for both.

Gap: It is the difference between the percentage that a company says that it will pay its distributors in the form of commission within the compensation plan and that actually pays later.

Direct / s: Person or persons who have been sponsored by a distributor and who belong to their downline sponsorship line. The people who adhere to the business under your invitation will be your direct ones.

Distributor: Independent commercial representative of a Multilevel Marketing company. Distributors must sign a distribution agreement in order to avoid being considered employees of an MLM company.

Downline or Down Line: All associated distributors that have managed to integrate into their own distribution network are named under this concept.

E-busines: Expression that defines Internet-based businesses, referred to activities that are related to the commercial aspects of the Network.

In deep: In-depth work means focusing the work along the bottom line, down.

Frontal: In the MLM, with respect to a distributor, the front refers to the people directly sponsored by him.

Residual income: It is a type of income that is characterized by being received once the work is finished, as it continues to be generated

automatically. An example would be the royalties or copyrights of the artists or writers.

Indirect: All those distributors that have been registered by someone from your network and are in your downline.

Duplication Law: It is based on the fact that each of the downline of a network manages to associate at least one new distributor each month, and this in turn performs the same operation.

Multilevel Marketing: Distribution system in which sellers or distributors are remunerated not only for the sales that they themselves generate directly, but also for the sales generated by the vendors that are part of their group or organizational structure.

Mentor: Qualified distributor to train, guide and transmit their knowledge to other distributors to prepare them in a specific activity.

Networker: Qualification used in the industry to indicate in a professional way to people who are active in multilevel marketing.

Objective: it means the end you want to reach, the goal you want to achieve. The objective is what drives the individual to make decisions or pursue their aspirations, the purpose.

Opportunity: In MLM this is the name given to the possibility of doing a Multilevel Marketing business.

Leg or Branch: Each of the organizations that depend directly on their fronts, usually left and right.

Compensation plan: It is the scheme used by each MLM company to explain in detail the distribution and income of the company. This plan allows its members to know the project, how their affiliates will be located and how and how much they will generate in commissions.

Depth: Number of descending levels of the organization of a distributor.

Leaflet: The person who expresses an interest in the product, service or opportunity of your business. It can be face-to-face, although normally they are people who usually contact through the Internet, social networks and websites, leaving their information to be contacted.
You will only be considered a prospect if you have provided your information.

Workplan: List of tasks and jobs that a distributor must perform to be successful in the performance of their work, which is normally supervised by a Sponsor.

Rank: Qualification obtained in Multilevel Marketing companies to achieve some objective stipulated in the compensation plan.
Obtaining a certain rank in an MLM company offers a very successful qualification to its bearer.

SEO (Search Engine Optimization): The literal translation would be "search engine optimization". It is a series of techniques to improve the visibility and position of a website.

Sponsor: He is the sponsor of a new distributor or client. He is also known as a Sponsor. Your sponsor is the person who presented the business to you.

Chores: Works to be developed by the distributor to successfully carry out its objectives in the work plan.

Upline or Up Line: Person who belongs to the same line of sponsorship, in ascending sense.

Upgrade: Improvement of degree or qualification, in MLM is also associated with the acquisition of a package of products superior to the current one.

Direct sale: marketing of goods and services directly to the consumer, outside of a commercial establishment, carried out by a distributor.

Surely we have left behind a word in the jargon of online business.
We encourage you to enter our website and leave us a comment on this article.