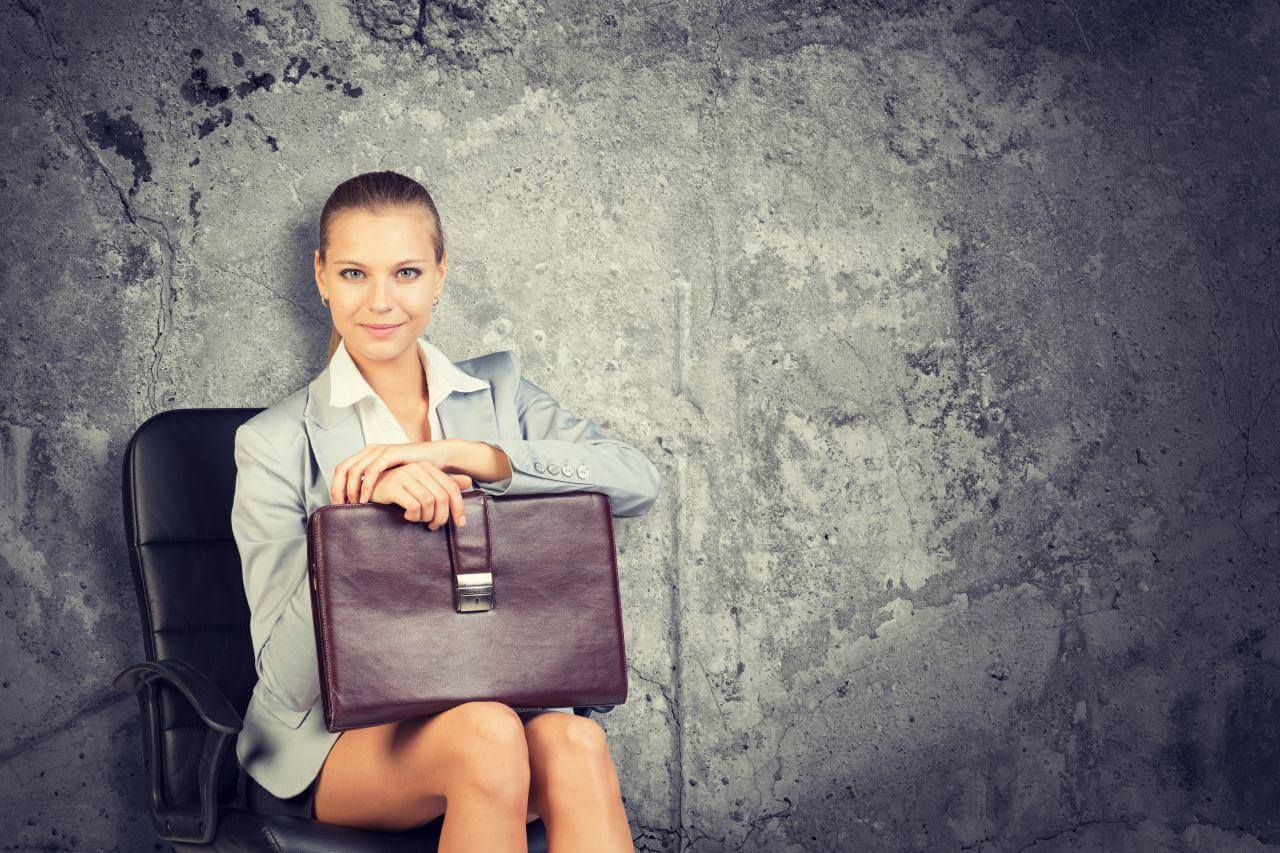 The way of dressing can be used to reveal to other aspects of our personality, our profession, social and economic status, we even define ourselves ideologically.

If you want to give an image of being very creative and innovative, maybe you should dress in a more casual way. It may be the case of an Internet entrepreneur or a publicist, for example. If instead we move into a more traditional business environment, you should try to have a more conservative image.

It is not necessary to change our personal style or pretend what we are not, but it is clear that the interviewer, prospect or audience you are addressing, will create a first impression about you and what your dress transmits.

Surely you will be interested in giving an image of professionalism, of someone who is sure of himself and who can be trusted. Neither do you need to become a fashion specialist or anything like that. You just have to find out what is our personal "uniform" for our work, be it
which is.

As we define our personal style throughout our professional career, our wardrobe will be more defined and we will need to spend less time deciding what is most appropriate.

For those who start their working life, they should start by choosing well the popular "wardrobe background". These are basic garments that are worth almost everything and combine between them. They can be for example a trousers and / or black skirt and a more or less formal white shirt. There we started.

We would like to point out that we would not think of going to a job interview with shorts and flip-flops or the delivery of the Oscars with jeans.

Similarly, in cases such as international meetings, we would respect the norm of each nation. That is to say, it would be necessary to adjust to the norm of the different countries to go according to it.

For example, in Latin American countries, the guayabera (open and loose white shirt) is usually worn, and in Arab countries, women should be respected for not exposing their knees or necklines as respect for their customs.

These details undoubtedly make the difference and are very important in a first contact. In addition, if we do not take them into account, it can lead to a negotiation, a sale or a job interview from the beginning.

We all know the importance of image consultants in politics, artists and top executives. They are dedicated to thinking how to convey without words what each character represents. They decide the colors of the dress, the haircut, the glasses, whether to wear ties or not, etc.

Recall how in Spain in the 80s, to give an image of closeness to the people, corduroy garments were used, which once were only used in rural areas for their simplicity and durability.

Or how now, at present, we see a whole government like the Greek, recently elected, put as a slogan not wearing a tie in any case, to the same message from the previous point, to become more accessible, closer to the people. In addition to adding a certain touch of "austerity" in the face of the crisis.

For all this, clothing in the workplace represents much more than the mere fact of covering our body according to the season or how we are more comfortable. It is a non-verbal language that we use without realizing it and that will help us or harm us in the performance of our work.

Advice to reinforce Our image with the dress

Regardless of our personal image, depending on where we go or who we have before us, we must take care of how we present ourselves, adapting the costumes to the event, time of day, required label, etc.

In general, when you have doubts about which clients we visit or what the clothes are like in the medium we go to, we must stick to more conventional styles.

At the beginning of our working life we must start by acquiring basic and conventional clothes, to which we will add personal details as our career progresses.

When you go up the ladder you should also take care to promote your image to the same extent.

When it is necessary to wear casual or casual clothes, it should not be understood as careless clothes or disheveled in our image. In no case choose clothing that can destroy the positive image of ourselves.

"You have to dress for the job you want and not for the one you have."

It is important to promote oneself with all the tools we have at our disposal, and clothing is one of them.

It is said that Einstein had his wardrobe full of clothes that were the same in color and shape so he would not have to waste time deciding what to wear.

When the occasion requires a suit, it is better to opt for classic colors such as dark blue or gray. Tie always discreet.

There will be occasions that the clothing can be shirt or polo, jeans and American.

For footwear better opt for shoe laces or similar in dark color.

Well cut hair. Well shaved and if you have a beard, well groomed.

When faced with doubt, the classic skirt or trouser suit is always appropriate.

You can add a touch of color with the accessories (handkerchief, belt, purse, etc.).